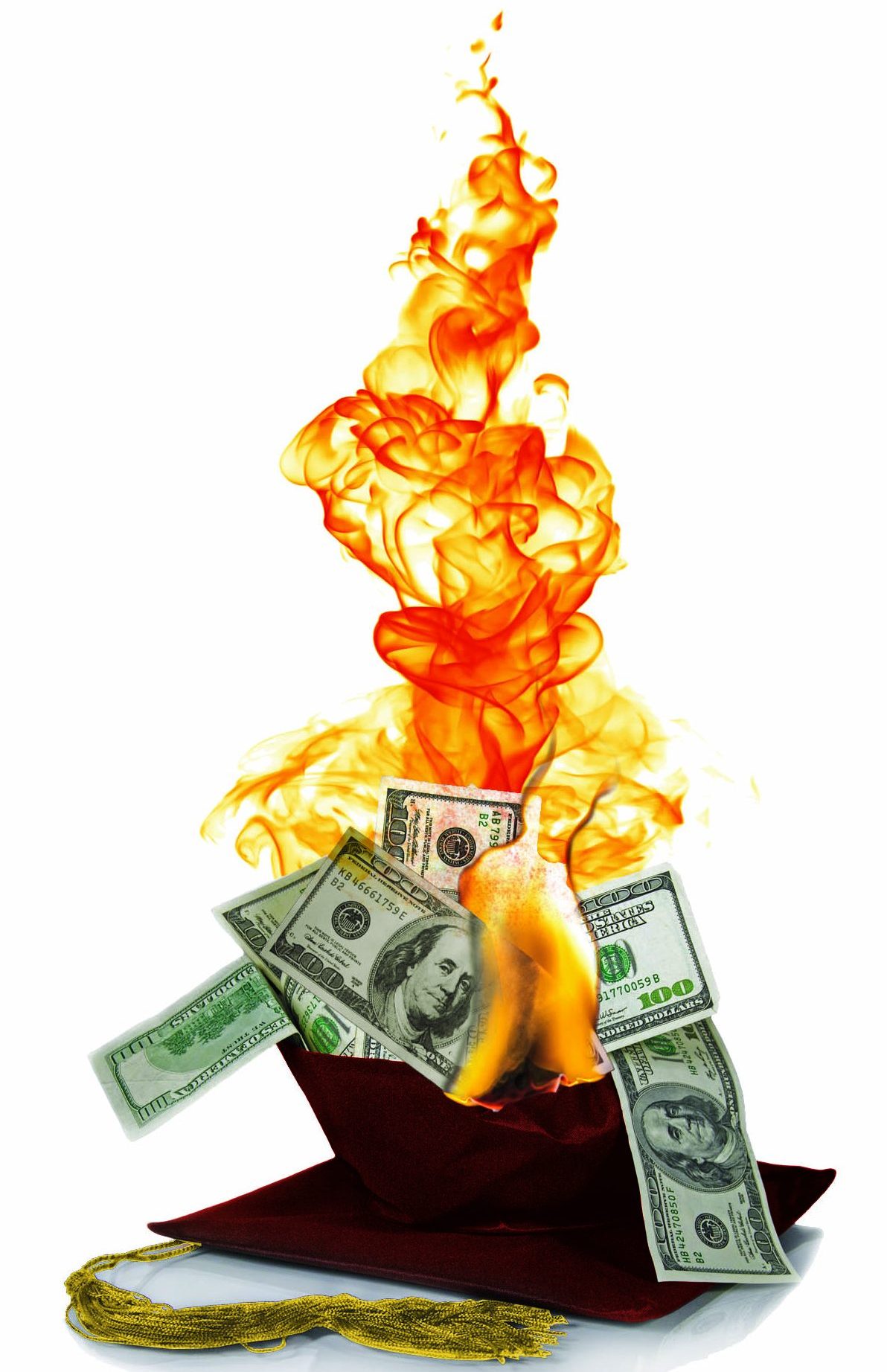 Starting March 12 and for days afterward, you half-expected Donald Trump to retroactively implicate his son Barron in Operation Varsity Blues just so the president could get back to grabbing all the headlines.

March 12 is when William “Rick” Singer pleaded guilty in federal court in Boston to money laundering, racketeering, obstruction of justice and tax evasion. Facing up to 65 years in prison and a $1.25 million fine at sentencing on June 19, Singer is seeking leniency by admitting to having built phony athletic profiles and hiring decoys to take admissions tests for the academically challenged spawn of wealthy parents utilizing the service he operated out of his Newport Beach home, Edge College & Career Network (a.k.a. “The Key”).

Someone else seeking leniency helped the government unravel the alleged admissions-fraud scheme. Morrie Tobin, a Los Angeles financial executive under investigation for a scam similar to the one depicted in The Wolf of Wall Street, admitted the Yale women’s soccer coach sought a $450,000 bribe to get Tobin’s daughter into his alma mater. Since-fired coach Rudy Meredith led the feds to Singer, who has been singing ever since.

As a cooperating witness, Singer secretly recorded calls with the likes of: Full House’s “Aunt Becky,” Lori Loughlin, and her husband, Mossimo Giannulli, whose Mossimo clothing brand started on Balboa Island; Douglas Hodge, the former CEO of Newport Beach investment-management company PIMCO; I-Hin “Joey” Chen of Newport Beach, a shipping-industry executive; Robert Flaxman of Laguna Beach, the founder and CEO of a real-estate-development firm; and Michelle Janavs of Newport Coast, a former executive of her family’s food business, which popularized Hot Pockets (the UC Irvine School of Business and the Jewish Community Center of Orange County are named after her father, Paul Merage).

Those parents have been indicted on federal fraud charges along with dozens of others. Operation Varsity Blues led to: Hodge and Janavs resigning from a private Newport Beach school’s board; a Rancho Santa Margarita mother and her Saddleback College student son joining a class-action lawsuit; and Chapman University cooperating with the feds because of ties with Singer’s foundation and a wealthy indictee whose son got into the Orange institution.

It’s the scandal that keeps on giving.